About our THCV/CBDV Energy Tincture

This product also contains MCT oil. It is 100% made in the USA.

What are THCV and CBDV?

THCV and CBDV are some of the rare cannabinoids found in the cannabis plant.  They offer a unique range of potential benefits that differentiate them from other cannabis compounds like CBD and THC.

THCV and CBDV have been identified in the cannabis plant like other biologically active molecules like CBN, CBC, and CBG. However, they are minor cannabinoids typically found in small quantities in mature plants, making them challenging to extract and isolate.

THCV has an almost similar molecular structure to that of delta 9 THC. Although it does have psychoactive properties, it provides a different effect. THCV only produces a psychoactive effect in high doses. The high is stimulating and enhances mental clarity. However, it is fast-acting and quickly dissipates.

In the right quantities, it can be intoxicating to some people but not all individuals. The intoxicating qualities of the isolate depend on the different amounts you take, your body weight, your metabolism levels, and other factors.

THCV and CBDV are derived from federally legal hemp. As hemp-derived products, they are legal to purchase and use under the 2018 Farm Bill. However, check out the state laws in your governing state to determine this product’s legality before purchasing.

Delta 9 THC is a psychoactive cannabinoid that is illegal in many states. Although THCV produces psychoactive effects in high doses, most will find that it is only mildly psychoactive. It is considered legal in many states, according to the 2018 Farm Bill. Also, delta 9 THC causes the sudden urge to eat when the high kicks in. This urge is commonly referred to as “the munchies.” THCV/CBDV are often called the “diet weed” because getting high on it does not cause an uncontrollable urge to eat. Many report the effects of THCV and CBDV are stimulating.

Difference Between CBD and THCV/CBDV

Cannabidiol is a cannabinoid that does not cause any psychoactive effects the same way as delta 9 THC. THCV/CBDV, on the other hand, can cause a euphoric high when taken in high enough doses.

There isn’t enough scientific evidence to show the long-term effects of the cannabinoid. Although it is considered safe to use, its sedative properties may cause you to feel a bit relaxed or tired after use. Hence, it is essential to avoid driving or operating heavy equipment when using a product that contains THCV or CBDV.

If you have any medical condition or are using prescription medications, it is crucial to talk to your healthcare professional before using any dietary supplement or cannabis product.

Bear in mind that the preliminary research on THCV and CBDV is promising, but THCV and CBDV are not intended to diagnose, treat, cure, or prevent any diseases as of the moment. If you have a medical condition or are under prescription medications, ask your doctor’s advice before taking the product.

The FDA has not evaluated our product. Please refer to our full FDA disclosure below.

You have to be 21 years of age to purchase cannabis products in our shop. Please do not purchase any of our products if you are still under 21 years old.

There are no reviews yet.

Be the first to review “THCV/CBDV Tincture – 500mg” Cancel reply

There are no questions yet

Your question will be answered by a store representative or other customers.

Thank you for the question!

Your question has been received and will be answered soon. Please do not submit the same question again.

An error occurred when saving your question. Please report it to the website administrator. Additional information:

Thank you for the answer!

Your answer has been received and will be published soon. Please do not submit the same answer again.

An error occurred when saving your question. Please report it to the website administrator. Additional information: 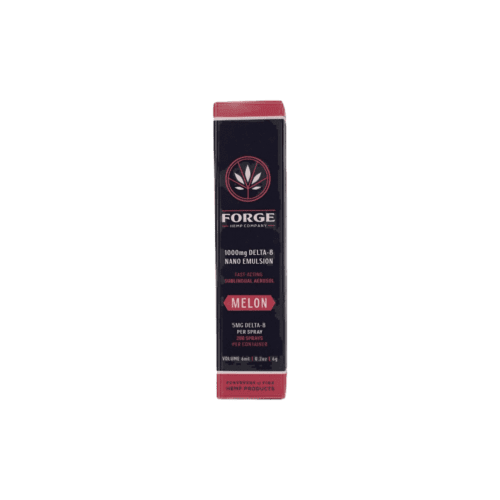 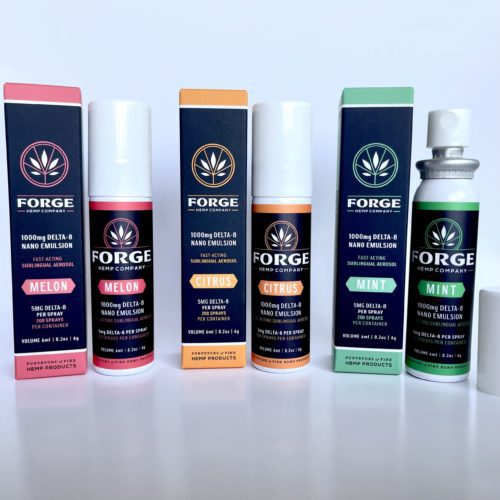 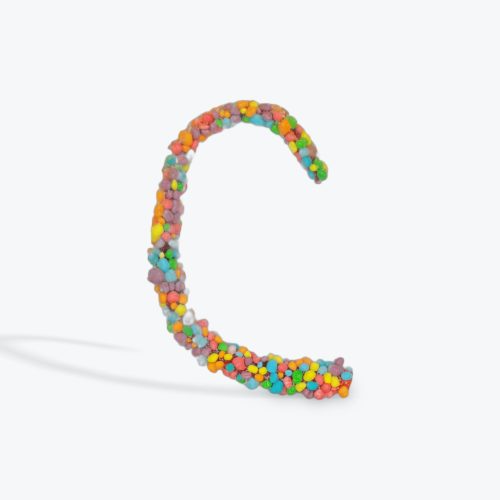 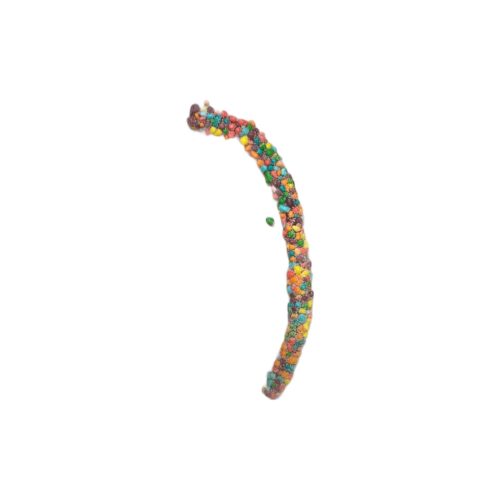 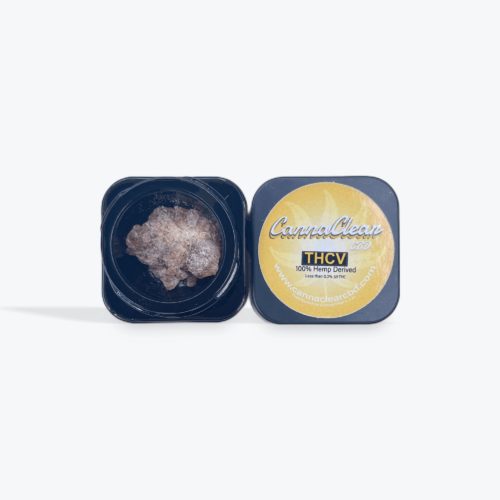 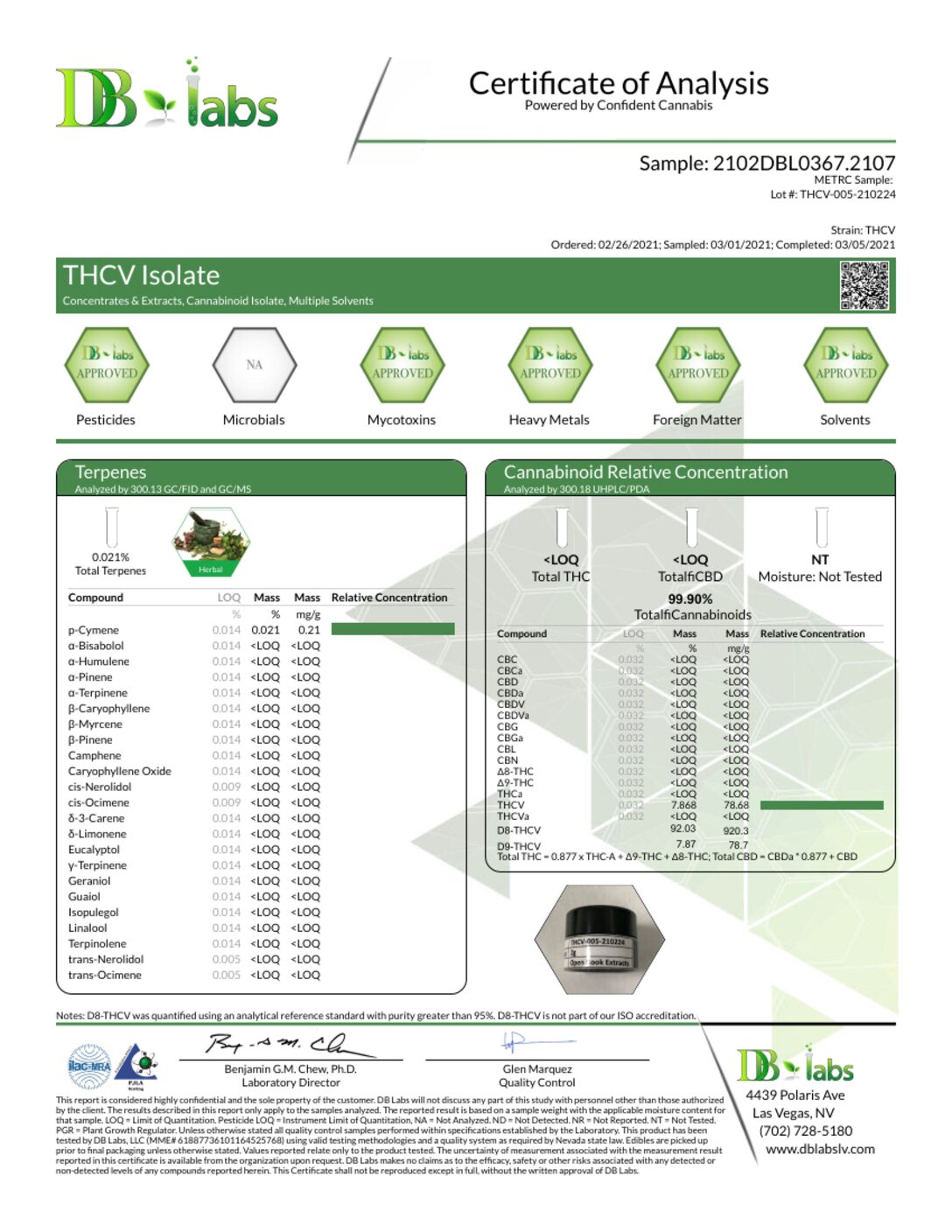 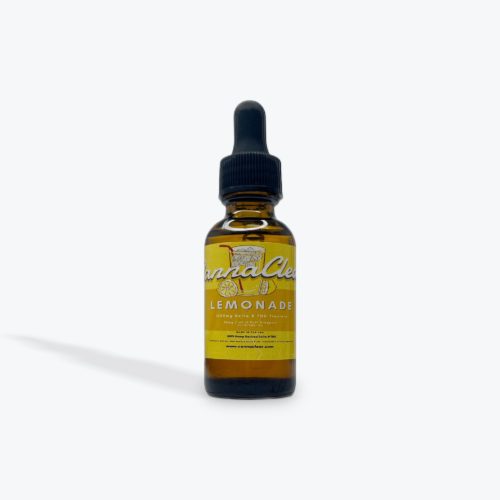 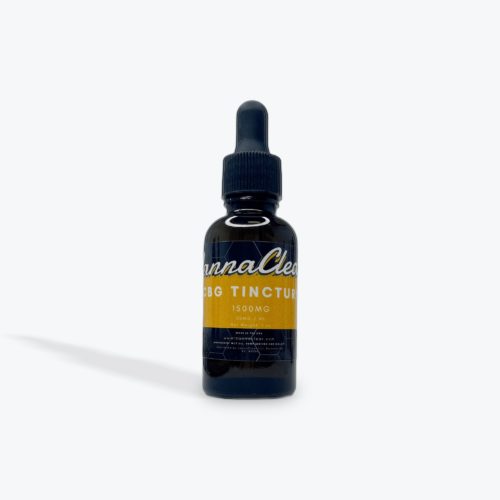 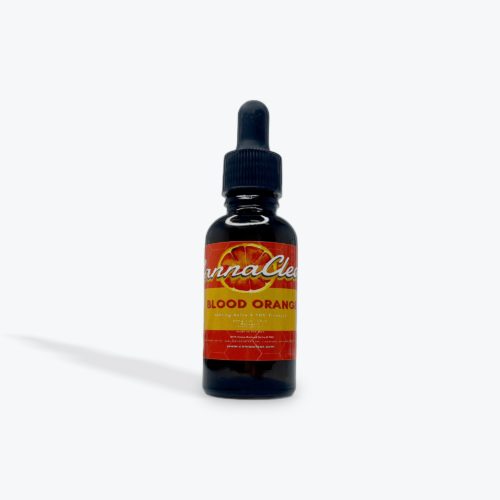 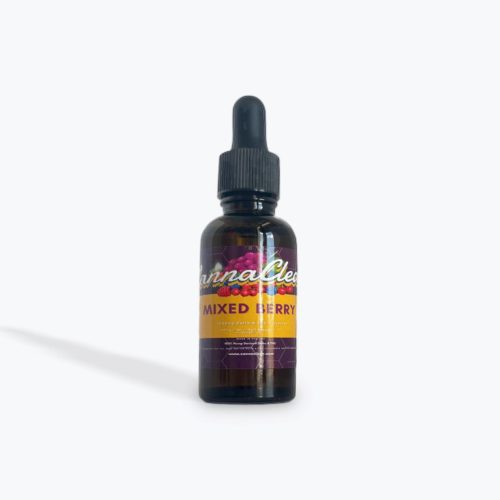 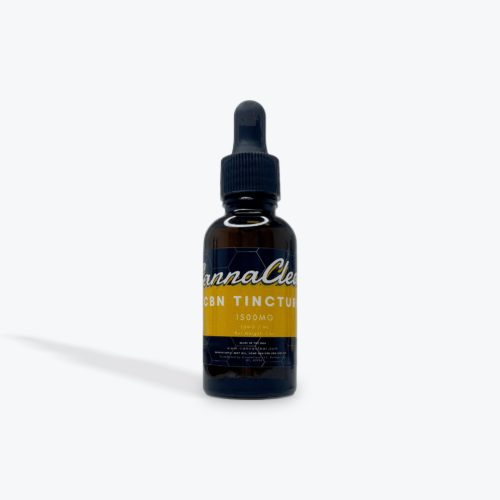 You Must be 21 or older to view this website.

By clicking "Yes" you confirm that you are 21 years of age or older.

Please verify your age to enter.

Join Waitlist We will inform you when the product arrives in stock. Please leave your valid email address below.