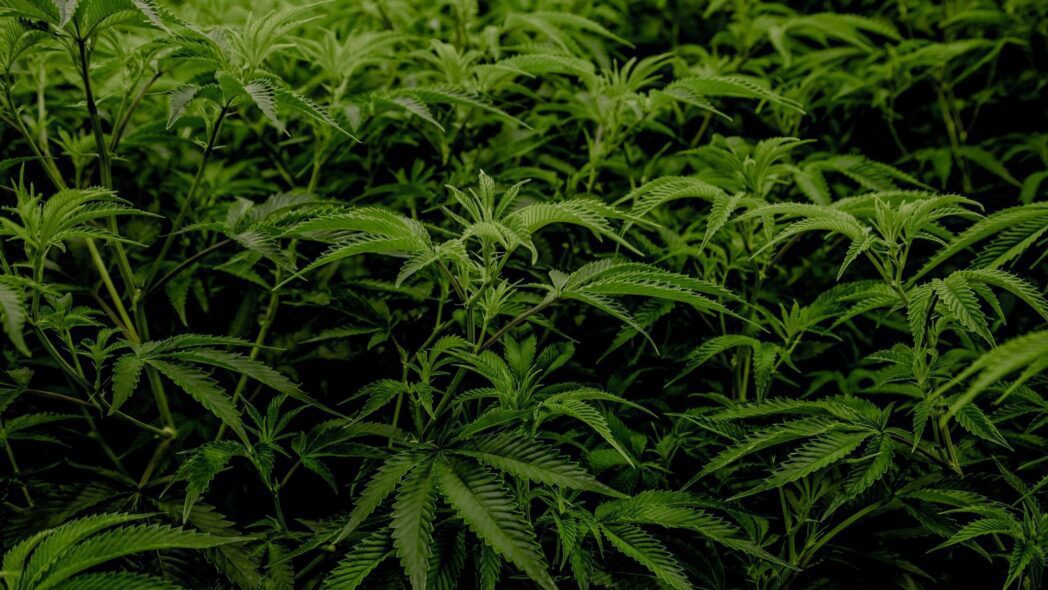 Cannabis has come a long way since the days of your parents smoking pot in their basement. Cannabis is now legalized for medicinal and recreational use in many states across the country, and it’s taking America by storm. The industry is booming with new discoveries about cannabis every day that are changing the way we see this plant—from its medical benefits to how to make edibles at home.

The stigma around weed has been steadily decreasing, and as a result, studies about it have been a lot more open and findings have been better and more effectively passed on.

In recent years, a cannabinoid named Delta-8 THC that was first discovered in 1941 has been making waves among marijuana fans.

In this article, we will be talking about what exactly Delta-8 is and how it differs from its more popular cousin, Delta-9 (it’s the cannabinoid that’s responsible for the high you love), what its effects are, and how long it stays in your body.

What is Delta-8 THC?

Delta-8 tetrahydrocannabinol (abbreviated Δ8THC or simply delta-8 THC) is one of the most common cannabinoids found throughout various strains of marijuana; it produces euphoric effects similar to those produced by delta-9 THC but has been described as more cerebral with less psychoactive properties than other forms.

The main difference between delta-8 and delta-9 is the shape of their chemical structure. One forms a triangle shape while one forms an upside-down pyramid. This slight distinction causes them to have different effects on your body, with some affecting it more than others.

Though delta-8 has only started gaining popularity recently, it’s always existed and has been strongly researched. In fact, it’s the fourth most-researched THC compound today.

Let’s have a look at some of delta-8’s effects on the human body so we can better understand its significance and how it is able to give people a whole different experience from delta-9.

What Are the Effects of Delta-8 THC?

Delta-8 is a cannabis compound that produces many of the same effects as THC, but with less potency.

As for whether or not delta-8 gets you high, the short answer is that it does, but not as high as delta-9, the standard THC, does. The psychoactive effects of delta-8, though existent, are nowhere near as strong as we’re used to. Now, this may sound like a drawback, but it’s actually the edge that makes it so popular.

The people who opt for delta-8 are those who wish to have the same uplifting, blissful effects, but without the prolonged haze, that’s commonly associated with weed. It’s the smoother, gentler high that many people have been missing.

In addition to that, laws regarding delta-8 are still hazy at this point. Although hemp is technically the same plant species as marijuana, its 0.3% or less THC content makes it legal. Since delta-8 is commonly sourced from hemp, it lies in a legal gray zone, but the gist is that it’s lawfully okay to carry it in some states.

However, with research not being fully conclusive yet, not much is known about delta-8, which is why when a person is checked for the presence of the cannabinoid, it’s virtually impossible to tell it from regular THC.

Now let’s take a look at what you’re really here for, how long delta-8 stays in the system.

How Long Does Delta-8 Stay In Your System?

This is a question that can’t be answered without first knowing the methods through which delta-8 THC is detected. Depending on which method is used, marijuana, in general, can be found in the body from as little as two days to as long as 90 days.

Here’s an abbreviated list of how long delta-8 stays in the system:

Saliva testing – can detect cannabis anywhere between 24 to 72 hours

Blood sampling – can detect cannabis for up to 36 hours

How to Quickly Flush Delta-8 Out of the System

There is no guaranteed way to shorten marijuana’s stay in your system, but we’ve rounded up a few practices that may help:

Contrary to popular belief, drinking lots of water can’t actually do much to make cannabis disappear from the system faster or even lessen its detectability. However, not drinking enough can result in THC concentrations increasing—meaning, cannabis ends up staying in your body longer than expected.

In other words, drink enough water, not because it’ll flush weed out of the body faster, but because dehydration will only extend the amount of time that marijuana stays in the system.

Exercising not only burns fat and essentially releases the THC stored in them, it also increases a person’s metabolism rate. In effect, the detox process is sped up.

Go for a healthy, balanced diet.

This is a universal tip that can be applied to almost anything in life. In trying to get marijuana out of the system, it’s a lot more than just empty talk.

Consuming unhealthy food will not help the detox process as it slows down the metabolism and makes it a lot harder for the body to flush out THC.

Where to Get Delta-8

Are you intrigued yet? That’s completely fine and we’d love to help you make sure you’re laying hands on only the best delta-8 products today.

CannaClear carries some of the highest quality delta-8 products, from distillates to edibles. Have a look at our wide range of products and pick the best one for you today!

CannaClear also offers wholesale for when you want to save some money and be sure you’re only getting the best. Learn all about it here!